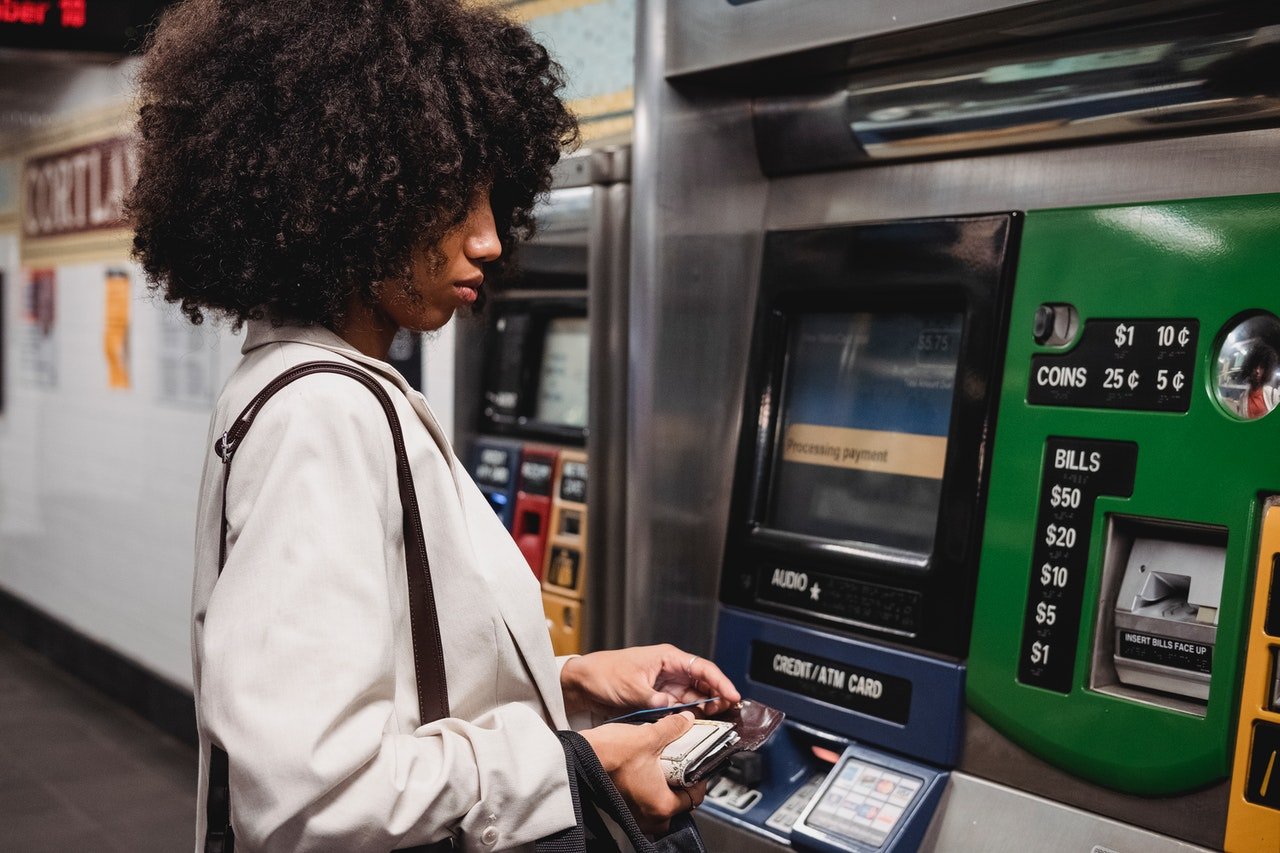 Changes In Lender Rates and What That Could Mean For You 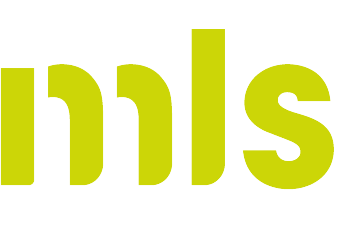 In 2020, when the coronavirus pandemic started to hit hard, the Reserve Bank injected $200 billion into the country’s banks. This term funding meant that banks didn’t need to use asset-backed security to raise funds for now.

So how long will this super low fixed interest rate last? According to the Reserve Bank, this term funding should last until June 2024. Or at least until inflation rates reach within the 2% to 3% bracket.

Bear in mind, though, that this 0.1% is the fixed interest rate other banks will pay back to the Reserve Bank. On the investor’s end, the repayment rate is 0.3% which is still an all-time low. So, your 1 to 3 year fixed rate loan repayment will be at the 0.3% fixed interest rate.

While all that is good and well, there have been some new changes in lender rates that will affect your future loan repayments. Interest rates for loans 4 years and above have started to go up. This now brings us to ask the question of how banks determine what your interest rate should be. Let’s have a look.

how do banks determine your interest rates?

When banks borrow money to lend to you, they make money by charging you a higher interest rate than what is charged to them.

Think of it this way, your local bank will borrow from the Reserve Bank at 0.1%. When you get the loan, your fixed repayment rate is 0.3%. If you have a variable rate, your interest rate will continue to fluctuate.

The changes and what they mean for you:

In March 2021, the Commonwealth Bank was the first to increase the 4-year interest rates on their home loans. They increased by 20 basis points, and this increase triggered other banks to do the same.

According to the Commonwealth Bank, after the increase of 20 basis points on 4-year fixed-rate loans in March, the impact was seen as soon as April. Before, fixed-rate mortgage loans were only 15% of our total lending for mortgages. In April, though, a massive 45% of investor lending consisted of fixed-rate loans.

The growing increase in the 4-year fixed-rate loans brought with it the revelation that the extra-low interest rates are only a temporary thing. As a result, house prices have started to level out, bringing an end to the steady increase we experienced over the past couple of months.

People who are currently locked into a fixed-rate mortgage loan with low rates won’t have to worry too much about their rates increasing when an official rate increase happens. Bear in mind, though, that this is only until the term for their fixed payments comes to an end. When that happens, they will be affected by any official increase when the loan rolls over.

You can expect the new rates to be much higher than the current rock-bottom ones. Think of it this way. The low rate of 0.3% happened because of the Reserve Bank’s $200 billion term funding. So when that term ends, borrowers can expect to see their rate increase reflecting any borrowing costs accrued since the loan was first granted.

With this information and the predictions for the market after 2024, investors now need to critically think about how they move forward. Do you take full advantage of the amazingly low rates right now? Or do you look ahead and limit yourself in preparation for the massive hike expected in the next 3 to 4 years? It all boils down to doing your due diligence to ensure that you get the best deal for yourself and if that seems all too overwhelming, you can reach out to our team at MLS Finance and we’ll do all the hard work for you.

🏠 Ready to invest now? Fill out this questionnaire and we’ll get back to YOU!

What to Inspect Before You Invest in a Property

Read time: 4 minutes, 03 seconds. Buying a home is a big decision. For first-time buyers, making such a large investment can be overwhelming. Especially, if you have no idea what to look for when...

END_OF_DOCUMENT_TOKEN_TO_BE_REPLACED

Investing vs Purchasing Your Dream Home

Read time: 3 minutes, 48 seconds. There are so many things to consider like which option will give you the greatest return. Or how long should you keep your home before selling it? However, making...

END_OF_DOCUMENT_TOKEN_TO_BE_REPLACED

Do’s and Dont’s When Dealing With Real Estate Agents 

Read time: 4 minutes, 09 seconds. An unlikely result of the pandemic was Australia’s housing market boom. 95.7% of sellers sold their homes for more than the initial purchase price.  With this trend...

END_OF_DOCUMENT_TOKEN_TO_BE_REPLACED 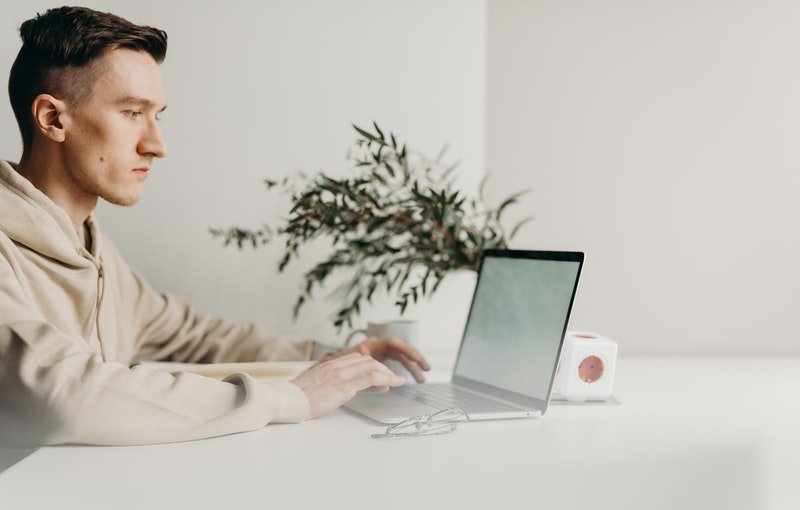 Stay up to date with the latest and greatest content related to finance and property. Our emails are short and compact, giving you everything you need to know in a small bite-sized, and enjoyable format. You even have the option to personalise your emails so you get only what you want.